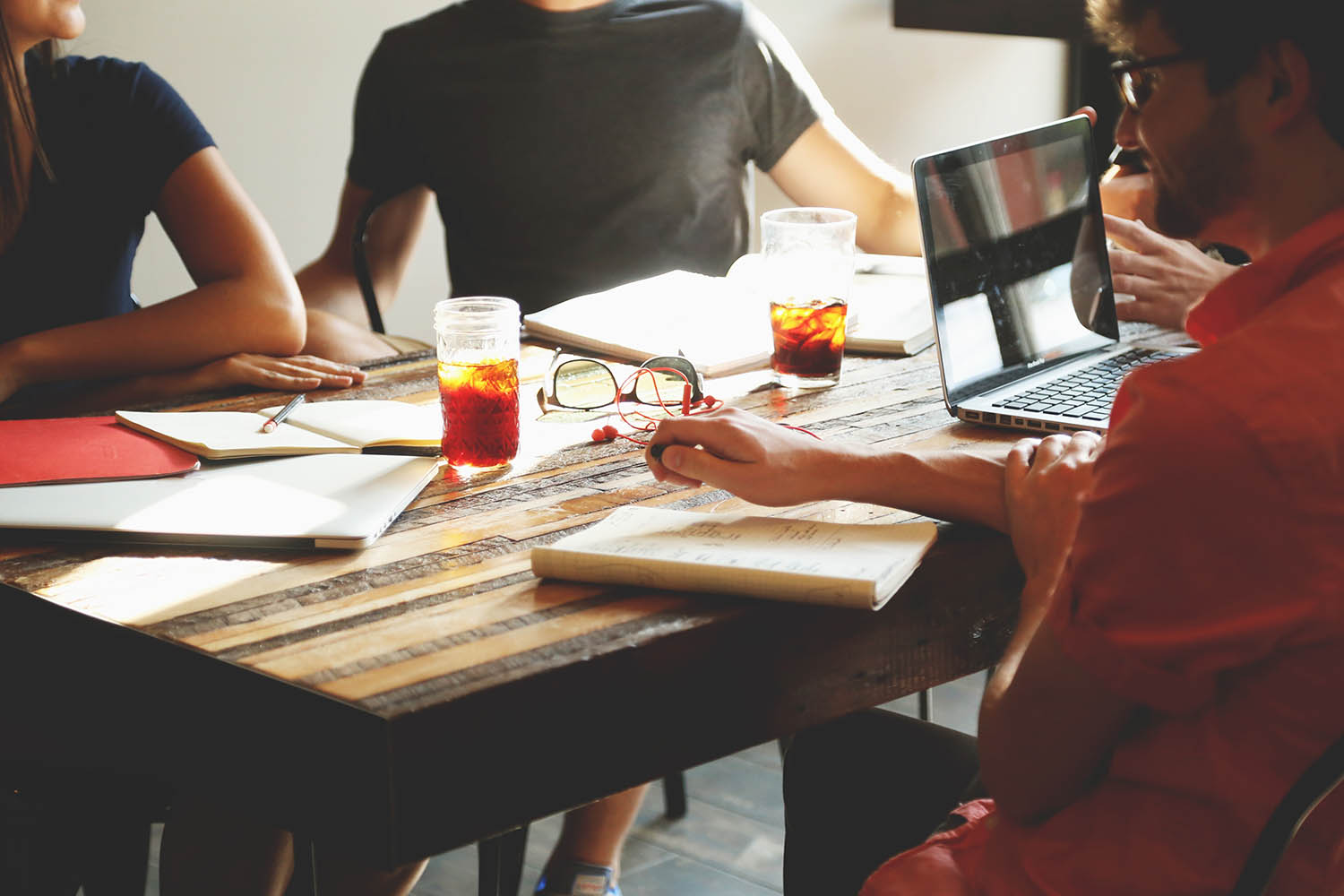 From a Side Project to a Profitable Company

Welcome to the new LogMyHours.com blog. This blog will be used to document my adventures of growing a side project outside of my 9-5 to a full time profitable company as a solo founder.

LogMyHours.com first launched back in December of 2011. I was working for a small finishing carpentry company while attending school at Lethbridge College for my Computer Information Technologies degree. For work, we had to record all of our hours and submit them at the end of the month in order to get paid. I had random papers all over my car, or sometimes I’d just wait till the last minute and try to figure out all my hours for the month on the 30th. Thus LogMyHours.com was born. Building LMH was a great way to improve on my web development skills, since I was fairly rusty. In the original launch, everything was built from the ground up with PHP, no frameworks.

Fast forward to 2014. I had relocated to Vancouver BC in order to work for a new startup company. I had started to rebuild LMH on the side, using all the new skills I had learned over the years. In early 2015, I started to take LMH more serious and was putting in a good 60+ hours every week between the startup and LMH.

I relaunched LMH in August 2015, and the growth rate was huge compared to the previous version of the website. It was even growing much faster than the startup company I was working for full time. I logged all my hours I was putting in for the Startup and for LMH, it was quite easy for me to find where I needed to improve LMH while it was in beta.

The startup company had failed to gain any traction and then ran out of money in March of 2016. (We only had only 2 sales in the 1.5 years). We had a hard pivot in September 2015 and the founder closed down the website and focused on the app which never even made it to the app store. I had found myself a new 9-5, which allowed me to keep the lights on.

Currently, Log My Hours is Incorporated in the USA and has been 100% self-funded. Any money the company has made, has gone directly back into the company. 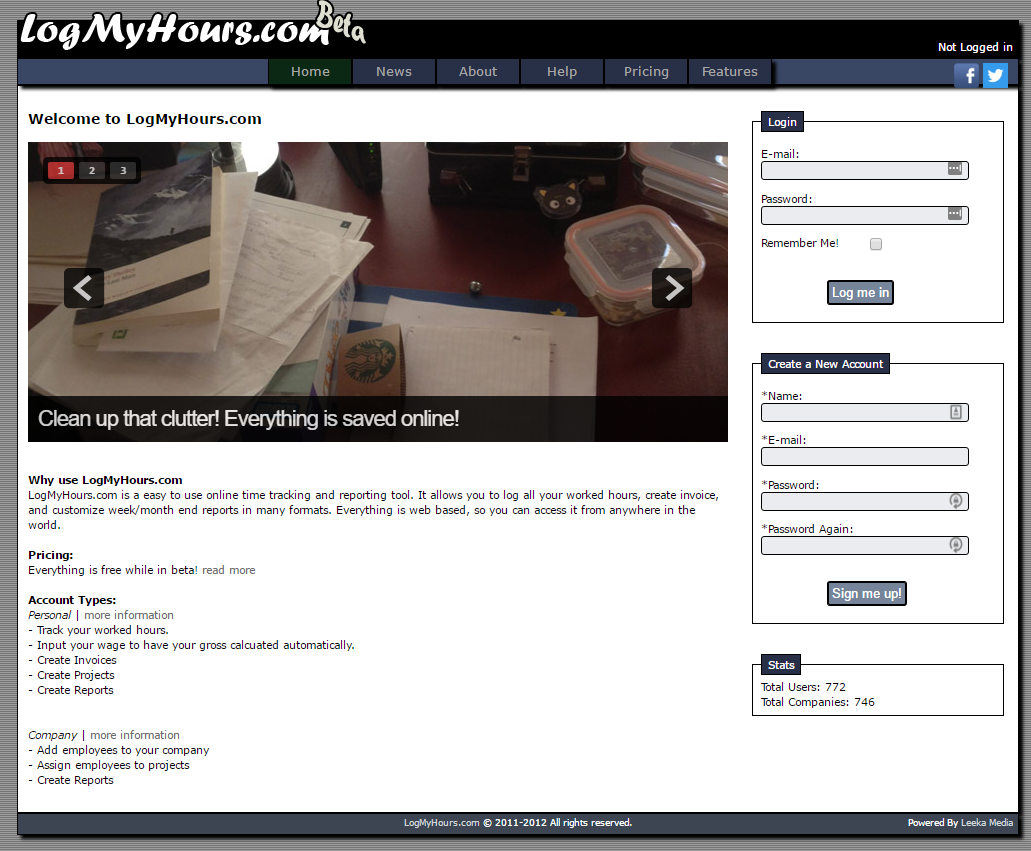 I have many awesome features planned for LMH, but my main goal is for LMH to be able to support myself working on it full time. I’m tired of working 9-5 for someone else, building someone else’s dreams! 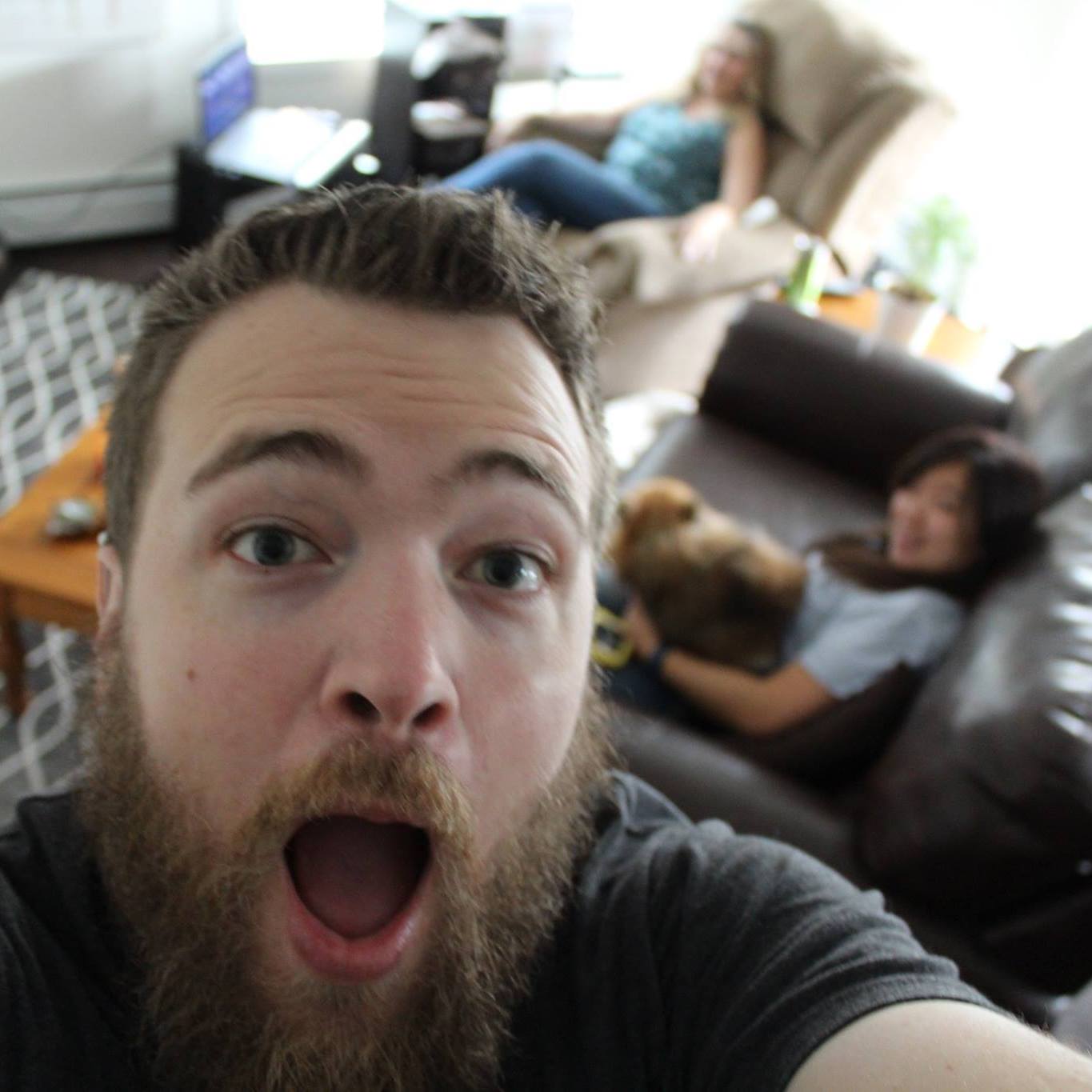