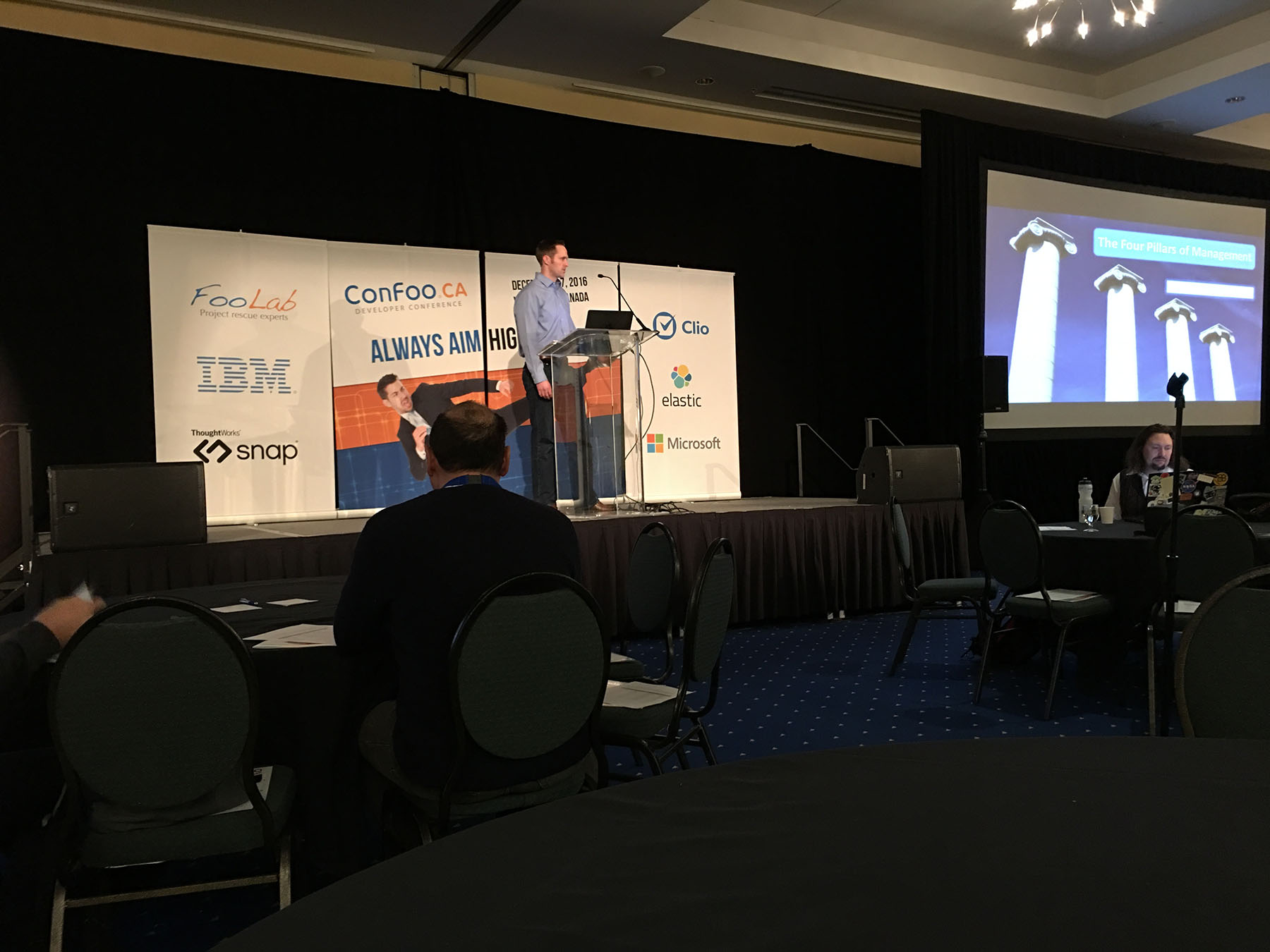 My experiences at confoo day 2 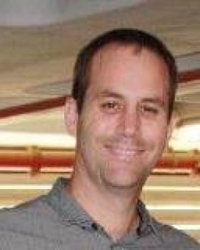 “I started using unit tests eight years ago and failed miserably. It took me two years and the right company to start over and learn how to properly use unit tests and TDD as development tools. But it wasn’t always clear sailing. As I progressed, I found more than my fair share of pitfalls and blind alleys, as well as a fair amount of success. In this talk, I’ll cover the essential facts I learned over the years about unit testing.” 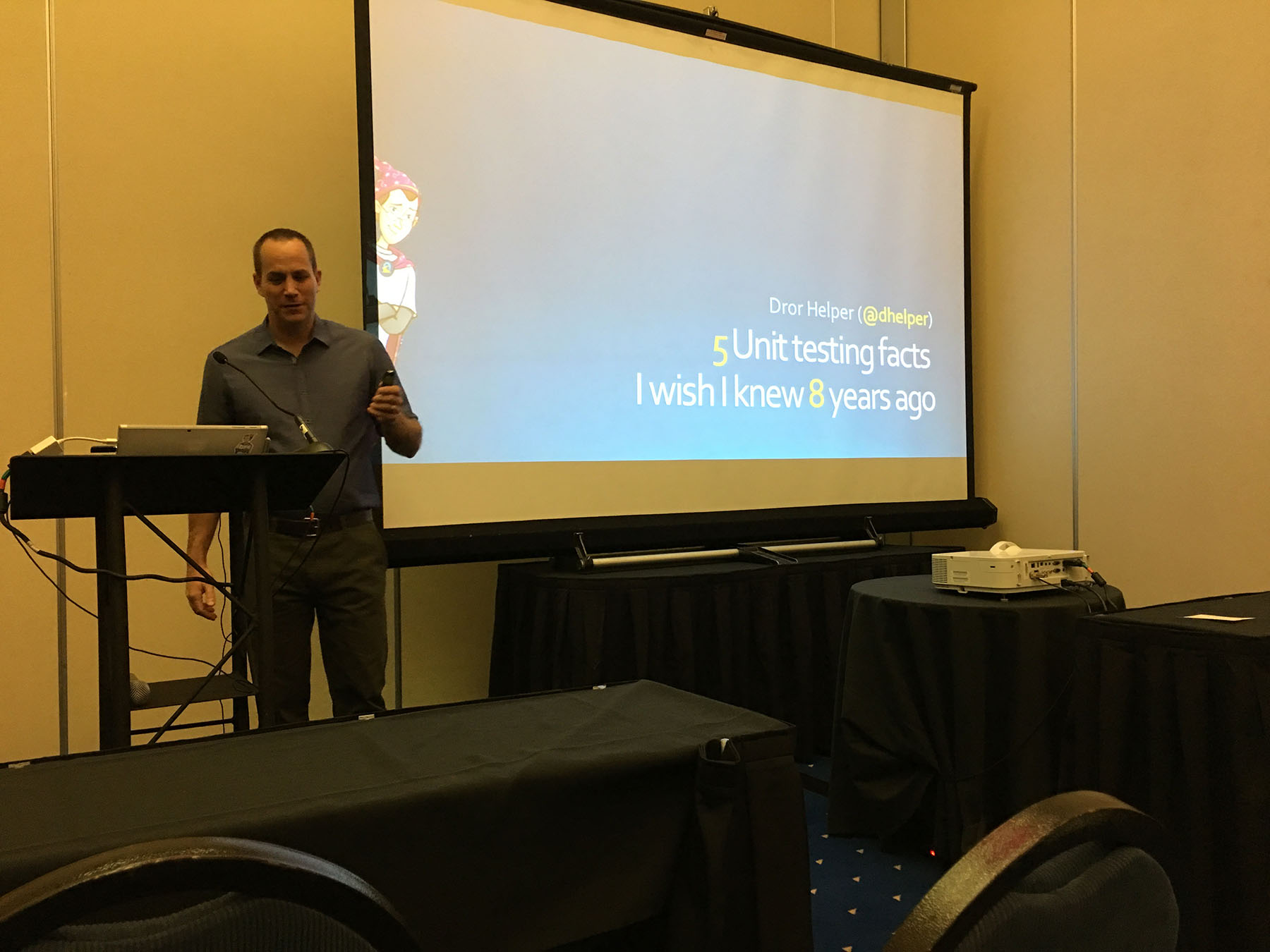 High Value Apps are Moving to the Desktop - Boris Mann 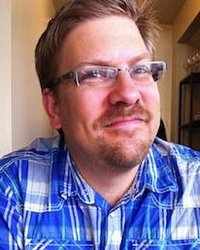 “Developers, designers and others whose day job is spent using a professional desktop operating system are demanding more than having their apps trapped in browser tabs. We’ll talk about how high value apps such as Slack, Microsoft Visual Studio Code, Brave browser are using web technologies but run on the desktop. We’ll talk a bit about the tech (Electron.js and friends) but the focus will be on the usability, value, and what this trend means.” 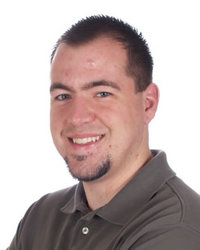 “Node.js can be a powerful platform used in the right situations, but it also has more footguns than PHP does for new developers. Asynchronous programming style, concurrency issues, error handling, the event loop, and no default timeouts for HTTP requests or network calls will give new developers more than their fair share of troubles. This talk gives a thorough introduction to node.js and the event loop model, and covers common pitfalls to avoid.”

How the event loop works- http://latentflip.com/loupe/ 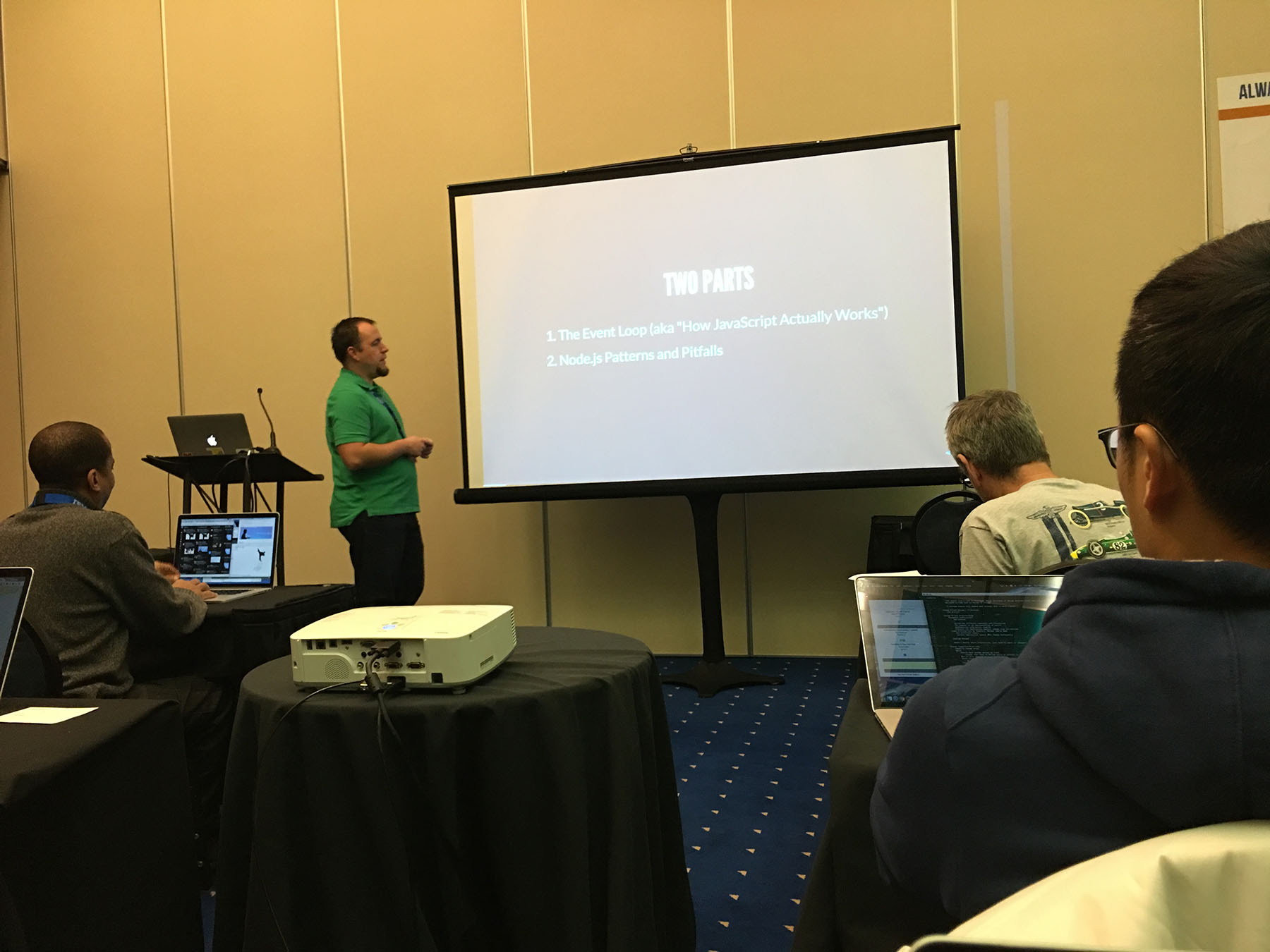 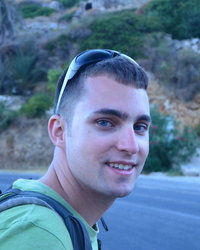 “How often have you rewritten your unit tests from scratch just because the code it was testing evolved slightly? In this session we will explore some unit testing techniques from other languages to produce more robust tests in PHP. You’ll never have to send your unit test to the trashcan again.”

When to test? Only on projects that you want to succeed

Mutation testing – humbug? – randomly changes logic in code to verify it was covered by tests. 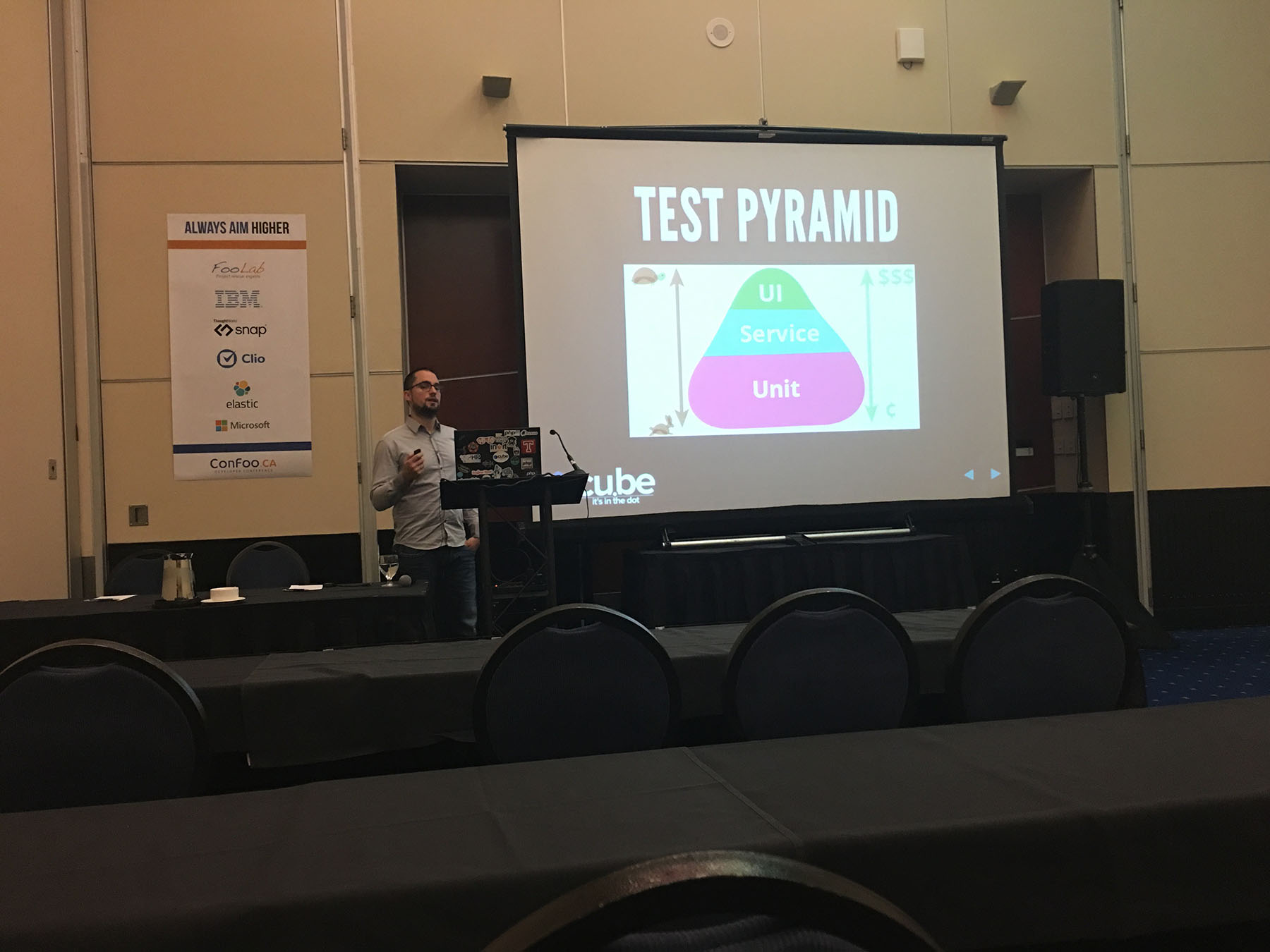 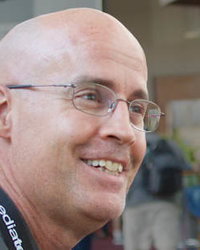 “Developers love to “automate all the things,” but where to start? What tools exist, and what can be automated? Without unit tests, can it still benefit to automate? We will show how a PHP application pulled from Git, complete with unit tests, composer dependency management, and package creation, can be repeatedly deployed flawlessly using Jenkins. Then see how “Dev” and “Ops” are supported if the application breaks through automated rollbacks.”

Master branch should always be ready to deploy. 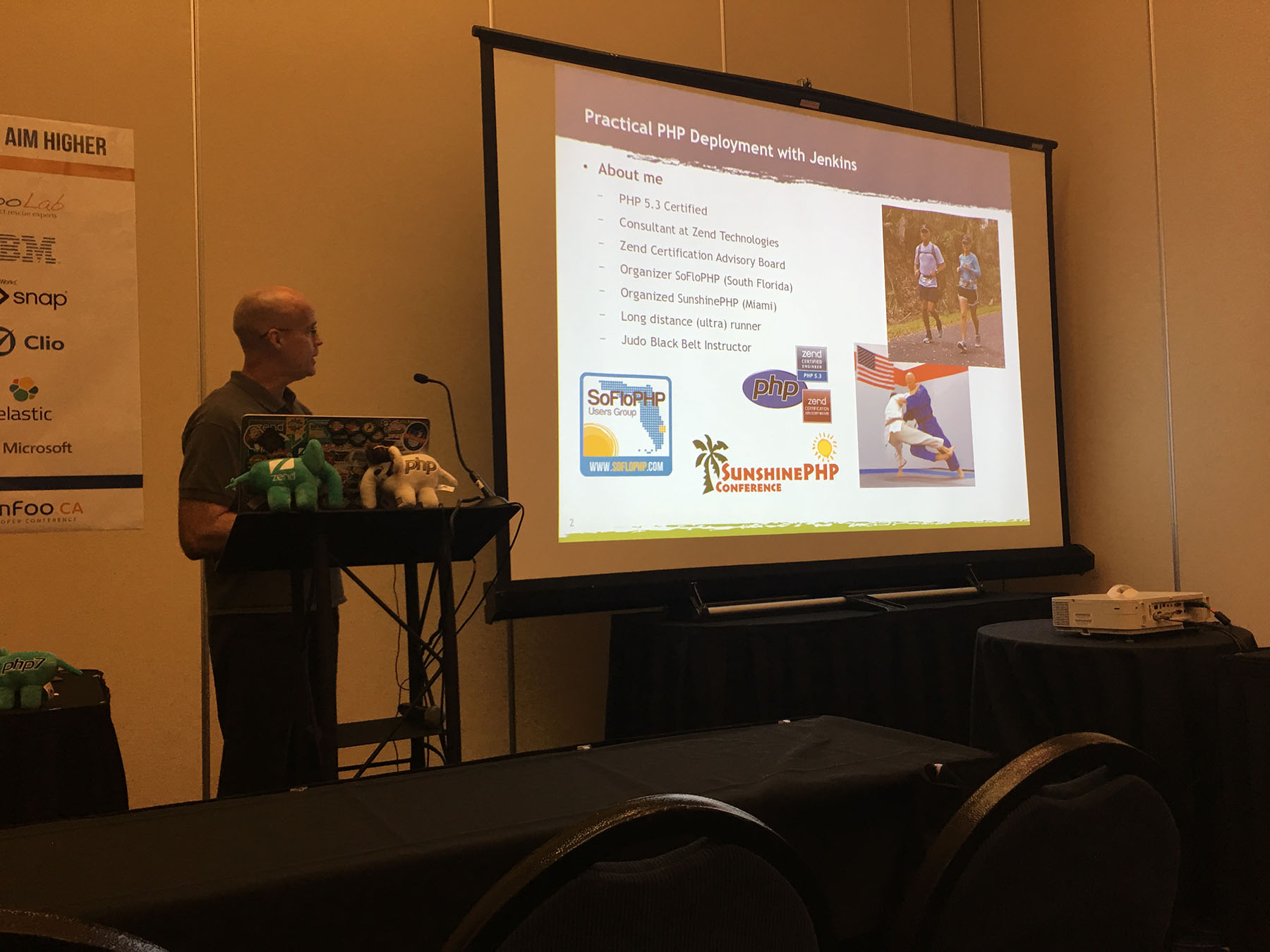 “There are many considerations you should take into account when designing the database architecture of a Software-as-a-Service (SaaS) product. Scalability, geography, security, ease of implementation and deployment, performance, and data retention are all factors to consider. We’ll explore these issues, look at single and multi-tenant database models, and discuss options in both relational SQL and non-relational noSQL worlds.”